About the Owner, Jeff Wuller 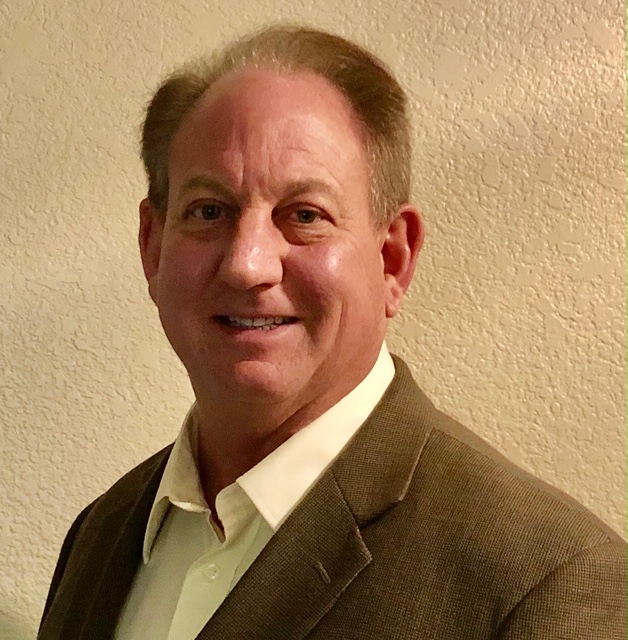 Jeff started with a “War Nickel” 1943-P Jefferson Nickel some 30+ years ago found in a rock driveway in Southern Illinois. The coin with a big “P” on the back peaked his interest to find out what the “P” stood for and how much it was worth. He realized these nickels could still be found in circulation at that time in the early 70s. Well, it didn’t allow him to retire at age 12, but it did spark the interest in coin collecting. By the time Jeff was 15, he had conducted a major purchase of $50 dollars for a nickel…..a lot for a youngster and now they thought he was “Nuts”. Well, the purchase of that 3-Legged Buffalo Nickel soon blossomed into a Mail Order Coin Business at the age of 17.

After a few years of dealing with Silver “Boom – Bust” in the late 70s-early 80s, he like many collectors got out of the market to pursue other interests (College & Military Service) while the market “cooled down”.

Jeff received a Bachelor of Science in Management Information Systems degree at Southern Illinois University (SIUE) and attended Reserved Officer Training Corp. (ROTC). He was commissioned as a 2nd Lt in the USAF in 1986. After serving in the Air Force he pursued a career in the private sector, all in Information Technology.

Jeff returned to his Numismatic interests prompted by the kickoff of the State Quarter program in 1999 as a collector and returned back into dealing soon after. His personal interests currently are US Type & Half Dollars and is currently working on an extensive Early Half Dollar (1794-1839) set.

Jeff is a Professional Numismatists Guild, Inc. (PNG) dealer member #A808. He is a Life member of the American Numismatic Association (ANA) member # R-208942. He is an Authorized Dealer for Professional Coin Grading Service (PCGS), Numismatic Guaranty Corporation (NGC & PMG), ANACS & ICG. Jeff is currently serving a second term as the President of the National Silver Dollar Round table. (www.nsdr.net) .  He has been active with coin clubs in California & Arizona and members of many others, and is a former President of the Arizona Territorial Coin Club in Glendale, Arizona. He has given numerous, presentations on Coin collecting, and US Patterns. Jeff has attended the ANA training on Advanced Coin Grading, and Counterfeit & Altered Coin Detection and the Modern Minting Process. Jeff is currently attending over 25 shows a year actively buying, selling and appraising US coins, US Currency & other collectibles.